Where do you get your Ideas?

Posted on December 8, 2010 by Catherine Austen

People always ask writers, “Where do you get your ideas?” (Okay, not many people have asked me that yet, but once I have more titles to my credit, they’ll start asking.)

Really good ideas for a book – the sort of premises Michael Chricton is famous for – don’t come along every day. But bad ideas are a dime a dozen, sparked all the time by everything around us.

For example, we just got a new kitten. He’s goofy, loving, infuriating, adorable, full of beans – everything a kitten ought to be. And he’s a fountain of picture book ideas.

Kitten variations of the classics come to mind as I watch my other, older pets grow to love the adorable new kitty.

There’s Hansel and Gretel and Kitten (aka Dump the Kitty in the Woods), Kitten Crusoe (aka Bon Voyage, Kitty!), and Kitten Peter Pan (aka, I Thought He Could Fly).

My old dog Charlie barely looked at the kitten when he first arrived. He was 8 weeks old, smaller than a squirrel but just as attractive. Charlie would stand near him, giving sideways glances, trembling on the edge of self-disclipline, and suggesting several picture books from the human point of view (Don’t Eat that Kitten!) and the dog point of view (Kittens on Toast).
A lack of ideas is rarely a problem for writers. It’s fleshing out a premise into a plot and writing a story around it that’s the hard part. To make that easier, it’s best to weigh each idea carefully and work on the very best.
So let’s see… my first picture book is My Cat Isis, in which a boy compares his cat to the Egyptian goddess she was named for. That was a good idea which became a great book. Maybe I should stick with that theme and compare our new kitten to his namesake.
Nah. That might not work for the new guy, Play-doh (although he is surprisingly stretchy). I’ll wait for further inspiration – he’s sure to provide it.

2 Comments on “Where do you get your Ideas?” 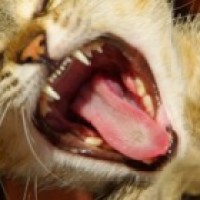 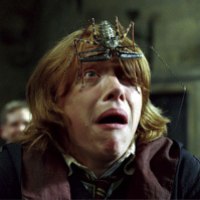 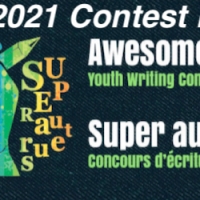